"Well, Lieutenant?  What do we see?
"Plans, sir."
"Plans?  What kind of plans?
"Well, from what I can decipher right here--my first guess right off the bat is unmanned aircraft."
"Unmanned aircraft..."
"Drone, sir."
"Yes, yes, drones--the plans were for drones.  Well, what are they?  Ours?  Our plans?"
"Ah, negative on that, sir.  I've got a mark and some scoring over here on the--right there...  Indicates folding, and you see right there--ink, like a stamp, a seal..."
"Ink."
"...Which would indicate maybe that it was folded up into some kind of--of government dossier, or some such...  Arrangement."
"Hmm.  You don't think all of this is somehow part of their plan right now?"
"Excuse me?"
"Wait, what'd you say you thought it was?"
"I--I said I thought maybe plans for some type of unmmanned aircraft.  Surveillance drone, probably.  Very lightweight."
"Huh."
"My guess is it was folded up into a--a folder or a packet.  Eight-by-eleven.  It's been filed with other official documents."
"Yyyyyeah.  With the fold marks.  So who's is it?  You got an agency?"
"Can't say yet.  We'll run spectrals on the ink, match it to something in our database.  That should tell us a lot."
"Good, Lieutenant.  Reminds me as a kid I used to make planes.  Paper planes, you know.  Boy, I always wanted to fly.  God I wanted to fly.  Neighbor kid got one of those remote-controlled planes for Christmas one year.  That was in Florida, you know, so he was out--we were all out in the street by early afternoon with our new gear, and Paul--that was the kid's name--Paul had his remote-controlled plane.  And he needed a decent amount of space, you know, for that plane to take off.  He needed, like, an actual runway, haha!  And all the kids out there with their new scooters and footballs and rollerblades--well, you should have seen it!  Totally bonkers, and NO ONE would get out of the road to make any room for poor Paul's plane to get a good takeoff.  I mean, there were babies crawling around out there getting in the way of the street hockey.  It was bumpin'.  And there you got Paul, pleading with the street, trying to make room, hahaha!  Oh, that poor kid.  You've got to hope if there's a God in Heaven that he's a pilot today...  Are you still with me, Lieutenant?"
"Of course, Sir.  No, I was just thinking about something you said...  Right at the beginning of your story you said something about liking paper airplanes, making paper airplaines."
"Yeah, I used to make them all the time.  Customize 'em, experiment with different designs.  You build some for gliding, some for turning, dive-bombing, that sort of thing.  Great fun.  We need more of that in schools."
"No doubt, Sir.  So...  But what if that's...  That's exactly-- you just said it.  Weird.  So, I think that might be exactly what we're dealing with here, Sir."
"Paper planes?"
"These plans...  They're also the building materials!  Look!  This is how those schoolkids pulled it off, the clever little bastards!  They're the spies!  They cooked this whole thing up themselves!  Amazing."
"Huh.  Well, I'm never amazed anymore.  Not these days.  Good work, Lieutenant.  Keep me updated on your progress."
"...Ah, yes, of course.  You will be the first to know anything we find."
"Very well.  Carry on." 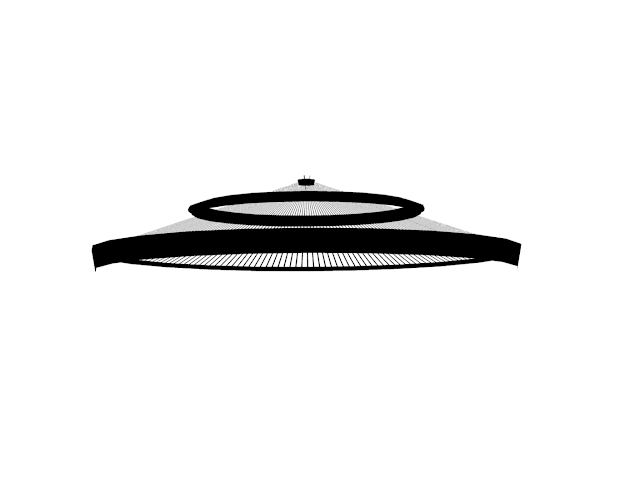 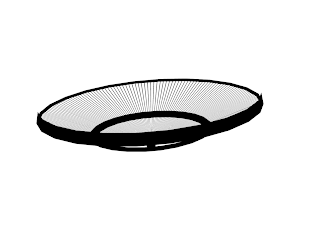 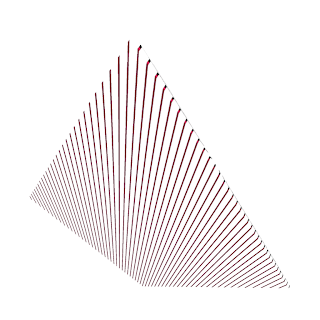