Hi and lo there!, commandos and commandettes!
I was doing some blogging and I blog-read on Tedd's blog that his migraines have continued to plague him for a number of days. I think that sucks!
SOOOOOOOOOOO................
Here's what we do. Everybody knows that the best way to get rid of someone's migraines is to either make him or her hold his or her breath for an arguable and otherwise unattributable amount of time... Or to scare the shit out of him. Or her. Or some combination--or 'cocktail'--of therapies. I suggest choice) SCARE, because multiple courses of therapy might be administered by a stable population of willing agitators, such that the burden of care never weighs too heavily on a given caregiver.
So the next time you see Tedd... Why don't you spook out those migraines for'im?! Why not make it a "Halloween in January," mmm? Yeah!

♥Miller
Posted by Miller at 8:06 PM No comments:

The past few days I've been bumming around Los Angeles with some good friends, trapped as I am away from the chilly mountainquarters of the Ranch by washout and debris. Los Angeles is in a cloud right now and wetness persists at all levels.
It's given me some time to put up this blog and attend to some web-related marginalia. I hope to improve my skills at these tasks as time goes on, so that Californians of every stripe and contour can better access the Premium Widows Content and Young Adult Erotica that they deserve, thanks to the overwhelming mandate of Proposition K22.

P.S.: I added a drawing pad near the bottom of the page. As far as I can tell, the 'save' function doesn't work, so you can feel free to draw without any overriding concern for posterity. Sometimes that can be a nice thing!
Posted by Miller at 1:25 PM No comments: 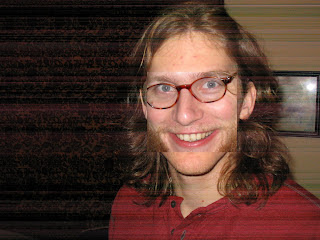 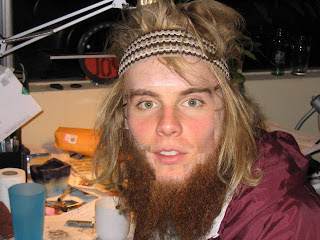 Special Thanks go to Matt Mangs for the helpful MS Paint tips!
...Only on computers!
Posted by Miller at 2:29 AM 2 comments: 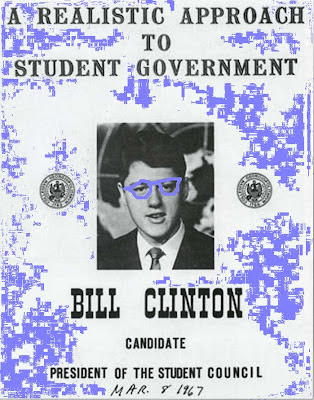 Posted by Miller at 1:51 AM No comments:

I discovered this bit of information and thought I ought to disseminate:

Several years ago, we were on a Mediterranean cruise that included a one-night stopover in Nice, on the southern coast of France. Instead of booking one of the overpriced oceanfront hotels, we decided to stay, for about one-third the price, in the charming, one-flight-up, 13-room Hotel de la Buffa, its rooms located above a group of stores in the downtown area. It turned out to be a good choice, because our room was clean and neat, and we had a little balcony where we sat and watched city morning scenes while enjoying the free in-room hotel breakfast.

When we checked out, we asked the clerk in our high school French what was the meaning of the name Hotel de la Buffa. "Oh, it isn't French. It's Italian", was the reply in perfect English. The explanation was that one of the downstairs stores had once been a small theater in the early 19th Century where popular musical plays were presented, called opera buffa. We knew and appreciated operas, such as the grand presentations of "Aida" and "La Traviata", but had never heard of this form before.

Further research since then has opened our eyes and ears to knowledge of opera buffa,a long-ago form of music performance that originated in rural Italy and spread to the cities of Southern Europe from the 17th through 19th Century. Their subject matter was often based on local customs and humor, and the music derived from farm and peasant traditions of storytelling and folk songs. The English word buffoon is based on buffa, and it describes the comic role of the main characters in many of the old musical plays.

Before the heavy drama and complex music of grand opera came in with Mozart and other highly-educated musicians, the earliest opera buffas emphasized simple poetry, music, buffoonery and fast patter. Some of its traditions survived into grand opera comic scores as in "The Barber of Seville", and beyond into the operettas of Gilbert and Sullivan, as in the humorous, tongue-twisting lyrics and fast-beat music in "The Mikado" and "HMS Pinafore".

Opera buffa has had different names throughout its history, including other Italian descriptions as dramma comico and dramma giocoso. At first performed as short comic plays in Italian town squares, they eventually included simple music, exaggerated action and lines spoken in regional dialect. They were originally performed by local singers and musicians, but eventually formed as permanent traveling troupes that went from city to city.

As opera buffa music and recitations became more complex, and the genre moved throughout Italy and into the rest of Europe, it evolved into France's opera comique and Germany's singspiel. Many were lengthened into longer and more dramatic performances, and today the most popular, such as "The Barber of Seville", have evolved to become part of most grand opera companies' repertoires. 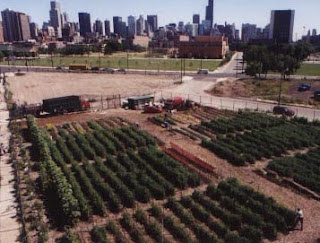 That's where I run. You can't bottle good taste.
FLAVORFARM.

Freshness you can't flavor.
Posted by Miller at 9:53 PM No comments: 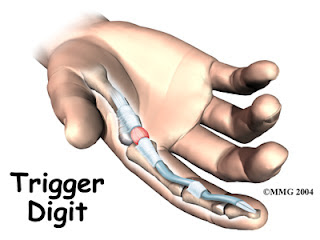 Your NUMERO UNO ticket to all things MILLER and WIDOW, AUDIO and VIDEO, ANALYTICAL and ALL THINGS CONSIDERABLE...

Coming Soonf!
Posted by Miller at 8:00 PM No comments: 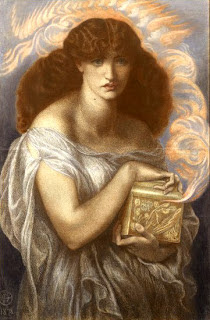 Letter GO!, baby!
Getter all shookOUT, there, baby!
I want to sleep in your dressesssszz.
Posted by Miller at 4:37 PM No comments: