WWE "Beast in the East" Reflections

"The Beast in the East Poster" by Source (WP:NFCC#4). Licensed under Fair use via Wikipedia.

I watched WWE's Beast in the East program this past weekend and I liked it.  It was simulcast with Japan's J Sports network.  For this reason the look and feel of the live-TV production was different, a little less polished, a bit more like the WWF of yesteryear.  There wasn't any mid-match instant replay--only at the ends of matches did you get a sampling of highlights.  The camera angles and shot selection regime were different--from the very beginning, when Chris Jericho's light-up jacket blinked on in the darkness and the camera focus affected a subtle effort to find depth, a la the sleeper awoken in the night to the sight of the battery light on the smoke detector--I knew I was in for something different.  My brain immediately registered this as cool--like I'd caught a glimpse of an alternate reality.  The quick lead up to the event and late onset of promotional effort lent even more to the mystique.

When I looked it up on Wikipedia, one source explained that Brock Lesnar requested to do the show because he planned a visit to an ailing Masanori Saito, famous pro wrestler and suplex master (he of the Saito suplex).  So now my head is filled with notions of Brock Lesnar gaining precious suplex wisdom from Masa Saito's bedside, which is a touching scene until you contemplate the absolute and utter DOMINATION that will be the inevitable result of The Beast Incarnate sharpening his already superior blade...! 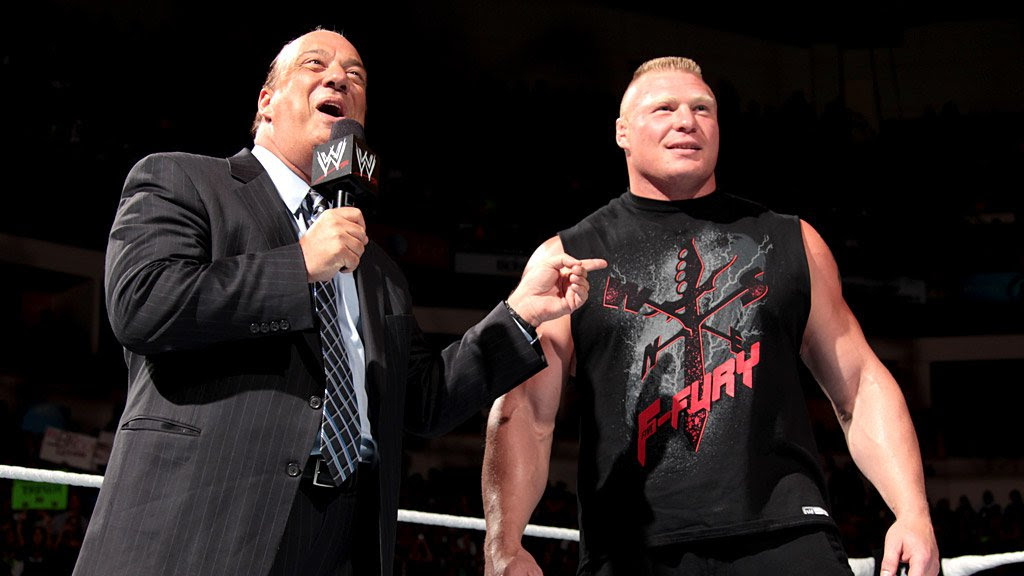